Many terms we use everyday were once brand names, but since have become generic terms we’re now using to refer to the category of products in general. A majority of these are or were registered trademarks. These are known as genericized trademarks.

Cotton swabs, originally known as “Baby Gays” were invented in the 1920s by American Polish inventor Leo Gerstenzang. They were later renamed into Q-Tips, short for “Quality Tips”, and have since become a generic trademark. The brand itself is owned by Unilever. 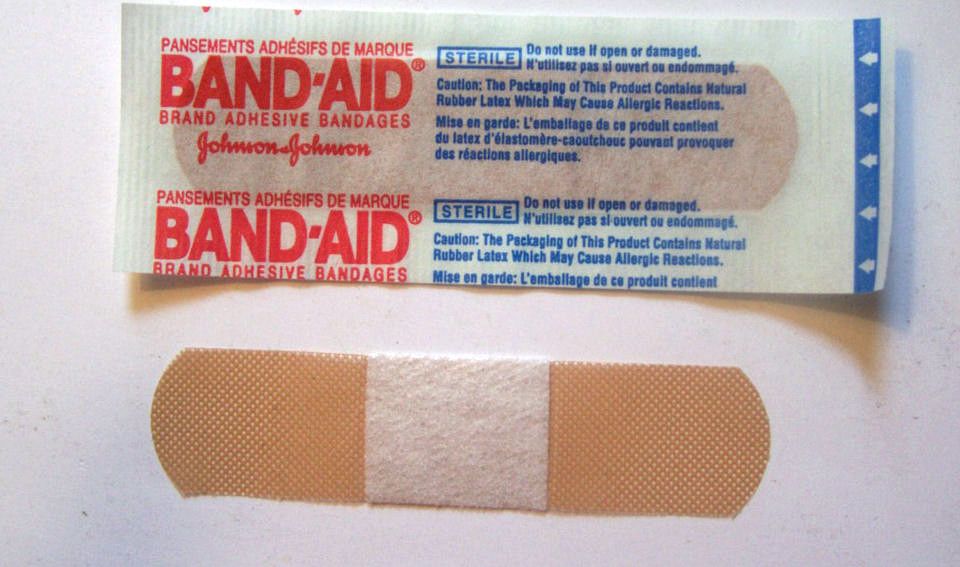 Adhesive bandages were invented in 1920 by Thomas Anderson and Earle Dickson, a Johnson & Johnson employee. Dickson pitched the idea to his employer, who started to produce and sell adhesive bandages under the brand name “Band-Aid”. The brand has since become the generic term for adhesive bandages in the US.

This one may come as a surprise, the word “Dumpster” was first used in 1936 to refer to standardized containers which could be loaded mechanically onto garbage trucks by the Dempster-Dumpsters. First patented by the Dempster Brothers in 1935, dumpsters have since become synonymous with garbage containers.

Hook-and-loop fasteners were first invented by Swiss engineer George de Mestral in 1941. Around the 1950s the Velcro company, a small firm from Montreal, acquired the exclusive rights to market them in North and South America. They were marketed under the name “zipperless zipper”. Despite the objections of the Velcro brand, the name has since become a generic trademark to refer to hook-and-loop fasteners.

Compiler explorer was created by Matt Godbolt in 2012 as a tool help developers reason better about the assembly generated by their compilers. Originally hosted on the gcc.godbolt.org subdomain, it has since moved to godbolt.org, manifesting the use of godbolt to refer to compiler explorer.